What is Astragalus Root Extract? 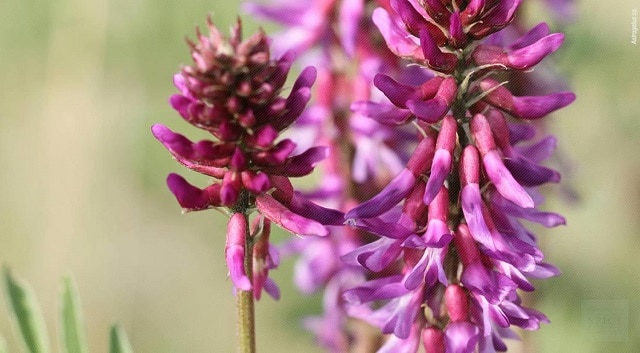 Astragalus Propinquus is a flowering plant belonging to Fabaceae.

Astragalus Membranaceus is one of the 50 basic herbs used in traditional Chinese Medicine (TCM) with more than a thousand years of history.

We use it for reinforcing Qi, strengthening the superficial resistance, promoting the discharge of pus and helping the growth of new tissue. 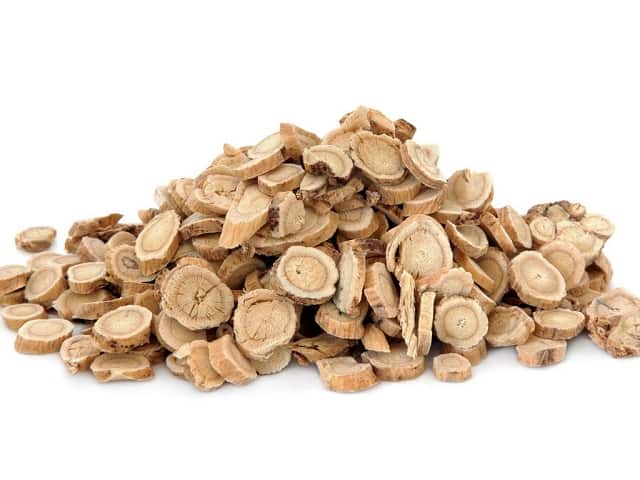 Most ingredient suppliers make the root of Astragalus Membranaceus into powder and liquid extracts.

You can also apply astragalus to the skin to increase blood flow to the area and speed wound healing.

Many health brands supply astragalus root extract capsules in combination with other herbs.

More and more people in different countries use Astragaloside IV capsules as a safe dietary supplement although FDA and GRAS haven’t reorganized it.

Astragaloside IV is a saponin extracted from the root of Astragalus Membranaceus.

You may know the lowest specification of astragaloside IV(CAS number 84687-43-4)is 0.3%, the highest spec is 98%, and the pervasive item is astragaloside IV at 95%. However, if you need other content, you can get them from Cima Science.

As you know, the telomere is the protective structure at the end of each chromosome. It is directly associated with youth. As we age, the area of the chromosome (telomere) becomes shorter over time. The shortening will lead to impaired cellular and disordered tissue function.

Once DNA splits to produce its copy, this process will cause a little damage to the genetic material, and these DNA strands will eventually be separated, resulting in many dysfunctional cells.

Cycloastragenol (CAG) is the hydrolysate of Astragaloside IV. Their benefits are very similar.

TA Sciences launched Cycloastragenol as a medical food (GRAS recognized as safe ) in the name of TA-65 in 2007 in the US.TA 65 or TA65 has been the most common name for Cycloastragenol based on those many years of market promotion.

Have you used any astragalus extract before?

Lots of brands use Cycloastragenol powder is in a relatively new anti-aging dietary supplement, cosmetics formulas, and luxury skincare due to its antioxidant.

You’ll get a telomeres booster if you’re using this astragalus supplement.

Hundreds of researchers reported that Cycloastragenol could help maintain the length of telomeres. It has multiple benefits for the body’s health, such as promoting the immune system, cell longevity, overall health, etc.

You may find the mechanism of Cycloastragenol is almost the same as Astragaloside IV since they both effect as a telomerase activator.

Both astragaloside IV and Cycloastragenol are telomerase activators with similar functions and benefits.

They have a similar structure, but Cycloastragenol has a lower molecular weight and higher bioavailability.

Besides, the effect of Cycloastragenol 98% appears to be potent ten times more than Astragaloside IV 98%.

In conclusion, Cycloastragenol is an upgraded version of astragaloside IV with more bioactivity and higher cost.

You’ll get the double effect if you take astragaloside IV alongside Cycloastragenol.

You’d better not intake astragalus Membranaceus if you’re pregnant, nursing women, children, or those with severe liver or kidney disease. 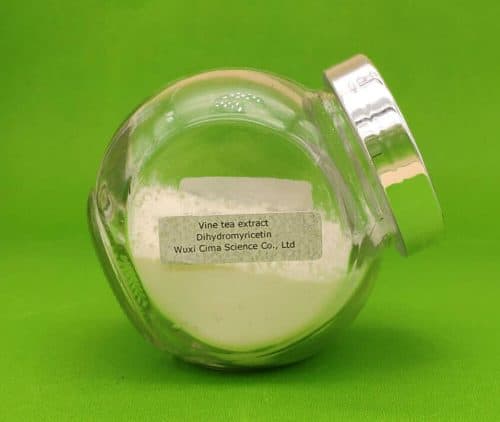 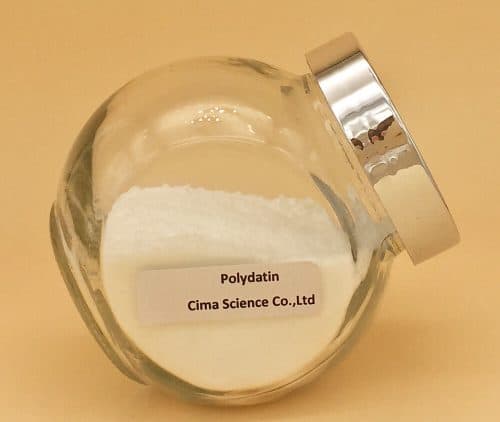 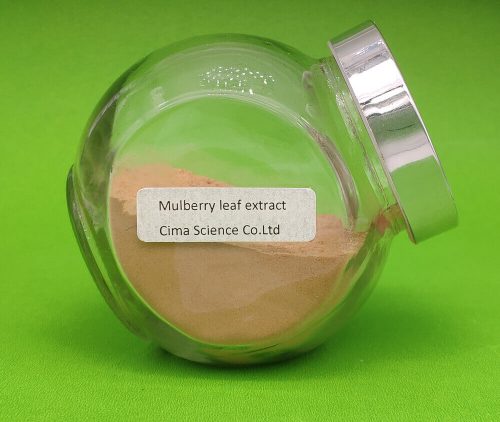 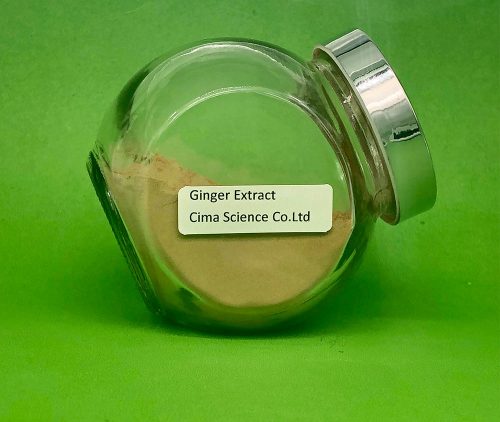