Everything You Need to Know About CBD and Anandamide

There is no doubt that we live in a time when CBD wellness products are the rave of the moment. From coffee shops to spas and beauty companies, everyone seems to offer something with CBD in it.  You might have also heard of the “bliss molecule” or the “human THC”. Over the years, anandamide has been given quite a handful of nicknames since its discovery in the early 1990s. So what exactly are CBD and anandamide? This article will discuss everything you need to know about them. 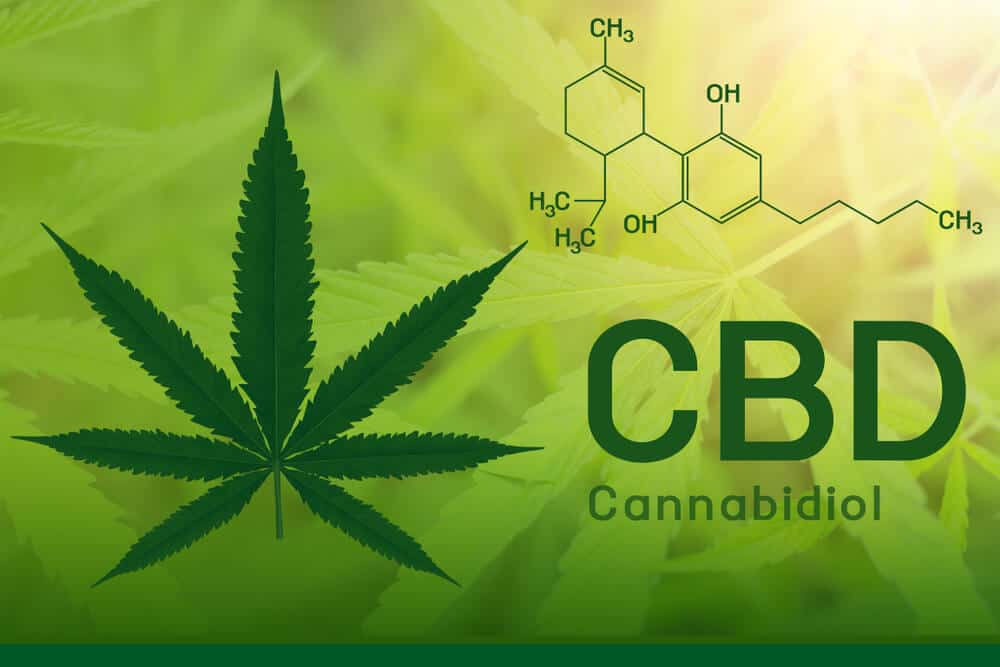 What Are CBD And Anandamide?

CBD is a short form of cannabidiol. According to the US National Library of Medicine, it is a chemical compound found in the Cannabis Sativa plant also known as marijuana or hemp. It is interesting to know that CBD is one of the over 100 chemical ingredients known as cannabinoids found in the marijuana plant (Cannabis sativa). Cannabinoids have shown promise in a wide range of medical applications, the most common being the relief from pain and anxiety, as well as other ailments. CBD (cannabidiol) is extracted directly from the marijuana or hemp plant also known as the Cannabis sativa as either an oil or powder. 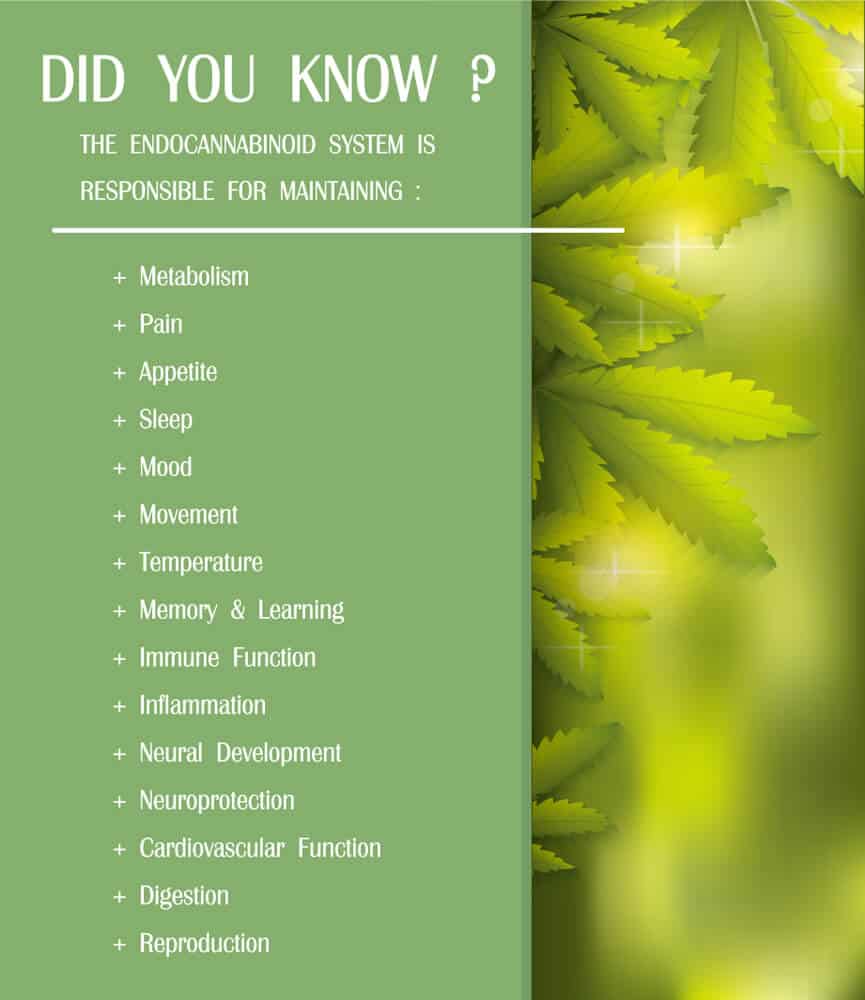 How Is Cannabidiol Pronounced?

You will agree that the word cannabidiol is not a regular word people use in day to day conversations, so when you come across the word Cannabidiol for the first time, one of the first things that will come to mind is how to pronounce it.

Cannabidiol is shown phonetically as “ka-nə-bə-ˈdī-ˌȯl” and pronounced as “ca-nuh-bi-dye-ol”. “ca-nuh” pronounced the same way as the beginning of the word cannabis (canna). “bi” has a short-i sound similar to “bit”. “dye” is pronounced the regular way. “ol” when combined with the previous syllable, sounds a lot like “dial” when pronounced, just with more of an “o” sound.

How Does It Work?

The body produces two cannabinoids receptors – CB1 receptors, which are present throughout the body, particularly in the brain, and CB2 receptors which are more common in the immune system. Cannabidiols interact with these cannabinoid receptors, which form part of the endocannabinoid system to produce effects such as pain, appetite, inflammation, etc. The result is a feeling of relaxation and calm.  Unlike another component found in the cannabis Savita plant known as Tetrahydrocannabinol, cannabidiol is not psychoactive.

Does Cannabidiol Get You High?

In summary, cannabidiol has a positive effect on anandamide which in turn is beneficial to the human body. 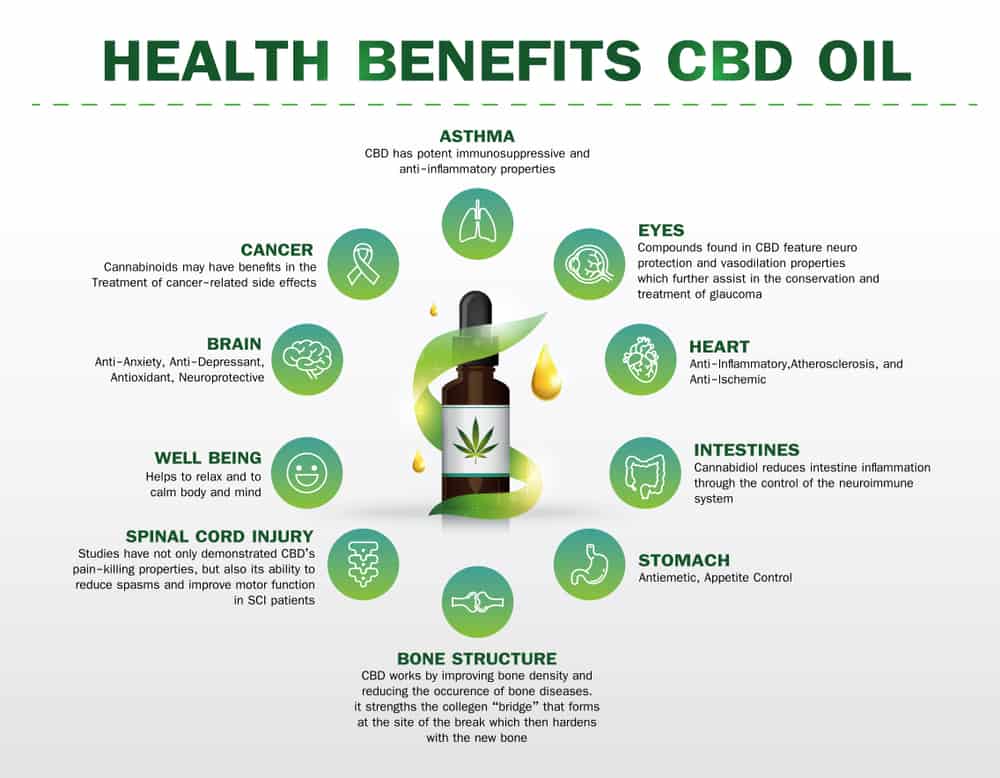 You might have noticed some skincare brands pitch about how their products such as creams and lotions are the best CBD products in town. You might have been wondering what relationship exists between cannabidiol and skincare.

The effects of cannabidiol on the receptors in the immune system may help inhibit inflammation.  Different studies have shown cannabidiol to offer some benefits for acne management. Acne is caused by the sebaceous glands producing too much sebum – a natural oily substance that keeps the skin hydrated. Cannabidiol as shown by a study in 2014 helps to lower the production of sebum by the sebaceous gland.

Cannabidiol may also be able to help you manage anxiety. It can help reduce anxiety-related behaviors in people with post-traumatic stress disorder, general anxiety disorder (GAD), social anxiety disorder as well as panic disorder. It is thought by researchers that cannabidiol may change the way the human brain’s receptors respond to a chemical linked to mental health called serotonin.

The effects of cannabidiol on the human brain’s receptors may also help manage pain. Some people use cannabidiol as a natural alternative to conventional drugs to help relieve stiffness and pain. Micronized Palmitoylethanolamide Powder (micronized PEA powder) has a similar effect against pain.

FDA legality on Cannabidiol and Anandamide

As mentioned earlier, cannabidiol has grown in popularity recently. It has been promoted and publicized as a treatment for a wide range of conditions such as epileptic seizures, post-traumatic stress disorder, anxiety, inflammation, etc.  Despite the rapidly growing popularity and use,  the regulatory status of cannabidiol is quite complex and difficult to follow.

Although all 50 states have respective laws legalizing cannabidiol with different levels of restriction, it will interest you to know that the Food and Drug Administration (FDA) recently approved the first-ever Cannabis Savita derived medicine for severe and rare forms of epilepsy such as Dravet syndrome and Lennox-Gastaut syndrome (LGS).

Make sure to always check your state’s laws and those of anywhere you travel to, so you can be aware of the current laws and restrictions guiding the use of cannabidiol. Keep in mind that non-prescription cannabidiol products are not approved by the Food and Drug Administration, and maybe inaccurately labeled.