Anandamide: The Best CBD Oil Alternative for Pain and Anxiety

Anandamide is a neurotransmitter known as N-arachidonoyl ethanolamide that communicates with the human central nervous system through specific receptors. This neurotransmitter is known to stimulate different moods in the human body.

Anandamide is also known by the nickname bliss molecule because “bliss” is the meaning of the Sanskrit word from which the term was coined, the word being “ananda”. It usually in two forms, anandamide powder, and anandamide oil. 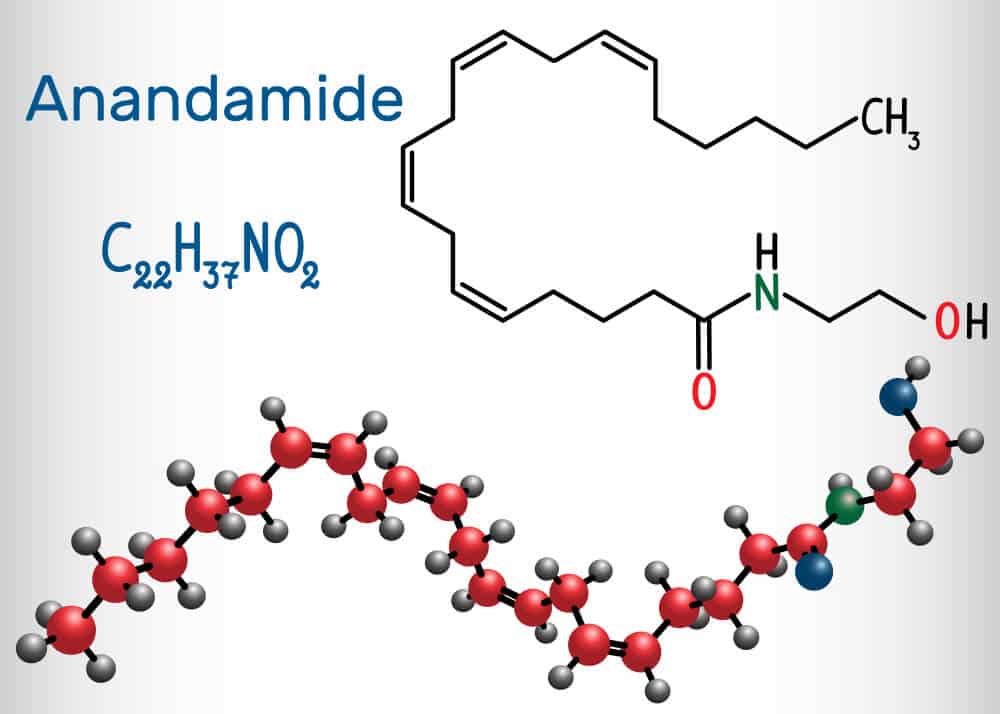 Anandamide was first discovered around the late 1990s, while research was being carried out on the effect of cannabis on humans. Years of research have shown anandamide to be a molecule that has a similar structure to an active component of the cannabis Savita plant called “tetrahydrocannabinol.” Because of the similarities in structure, some have reasoned that anandamide is a like for like a substitute for Cannabidiol (CBD).

In this article, you will gain a more in-depth insight into anandamide where it can be found in the body, how it is produced as well as its similarities with CBD. You will also learn how to increase your anandamide levels without having to spend a lot of money or join the recent CBD rush.

Where Is Anandamide Found In The Body?

Anandamide is produced in the brain regions that are involved in thought processes, control of movement, and learning and memory. Anandamide is synthesized in the cell membranes and tissues of the body. It is a crucial component of the endocannabinoid system responsible for maintaining internal balance in the human body.

Cannabidiol is extracted from the Cannabis Savita plant. And just like anandamide, CBD interacts with the receptors in the body to stimulate sensation in humans. Anandamide and cannabidiol (CBD) have similar molecular structures, which means their effects on the human body are very similar.

Anandamide and CBD interact with receptors in the human body, particularly the CB1 receptor. They have both been shown to create an exciting feeling in humans, which helps relieve stress and pain and boost appetite.

Years of research claims that when it comes to treating mental health diseases such as depression, stress disorder, even schizophrenia. Anandamide and CBD can play an essential role in the treatment of these conditions.

Anandamide As A Perfect Replacement for CBD 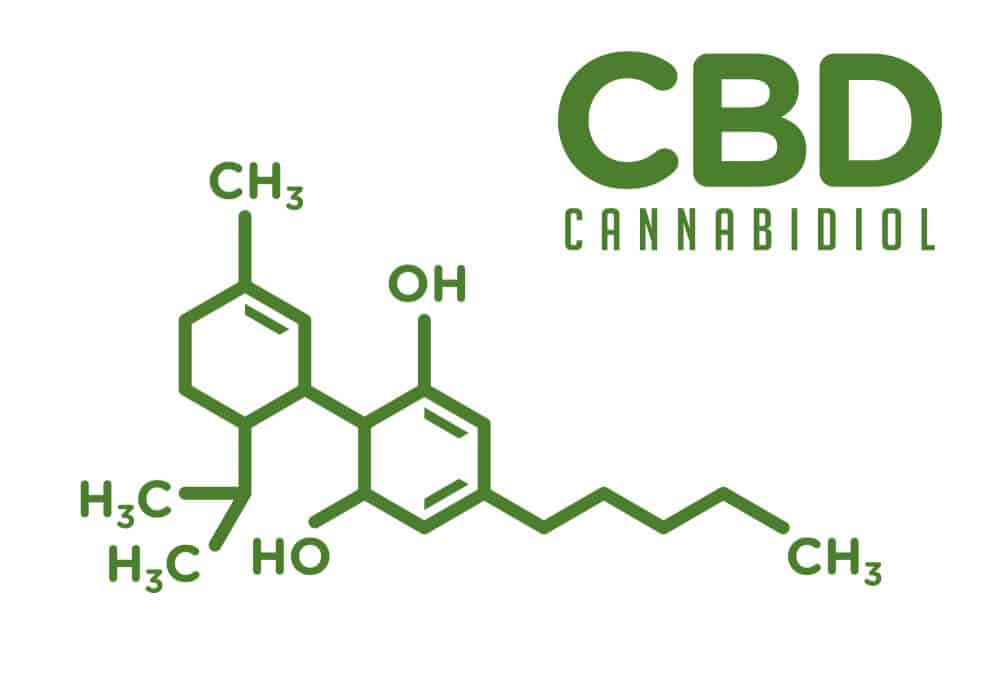 Seeing as Anandamide and CBD both share some similarities, many have opined that anandamide can be a perfect replacement for CBD. Anandamide is naturally produced by the body, unlike CBD, which is taken in after being extracted from the Cannabis Savita plant. They both create similar sensations and help when treating mental illnesses such as anxiety disorders, depression, stress disorders, etc. Research has also shown that treating these illnesses with CBD can have an adverse effect on patients in different forms such as addiction or even impairment of cognitive functions, unlike its naturally produced counterpart.

Does Anandamide Help Against Depression, Anxiety, And Improving Mental Health?

Anandamide has been associated with so many health benefits over the years. From being associated with reducing anxiety to being tagged as antidepressants and also said to improve mental health. This is a reason why many people ask if anandamide helps against all these. Anandamide interacts with the CB1 receptor which is found in regions of the brain that regulates homeostasis, emotion and behavior responses, anxiety, learning, and memory. A moderate dose of anandamide can help suppress the feeling of anxiety and depression in humans.

A research was conducted in Brazil, where it was found that a moderate dose of anandamide when injected into the dorsomedial hypothalamus (a region of the brain that is involved in the cardiac rhythm) of some mice, helped suppress fear when the mice were put up against a Boa snake.

Anandamide does help against mental health issues such as depression, anxiety, stress disorder, etc. So, you want to keep an eye out on how you can keep your anandamide levels up. 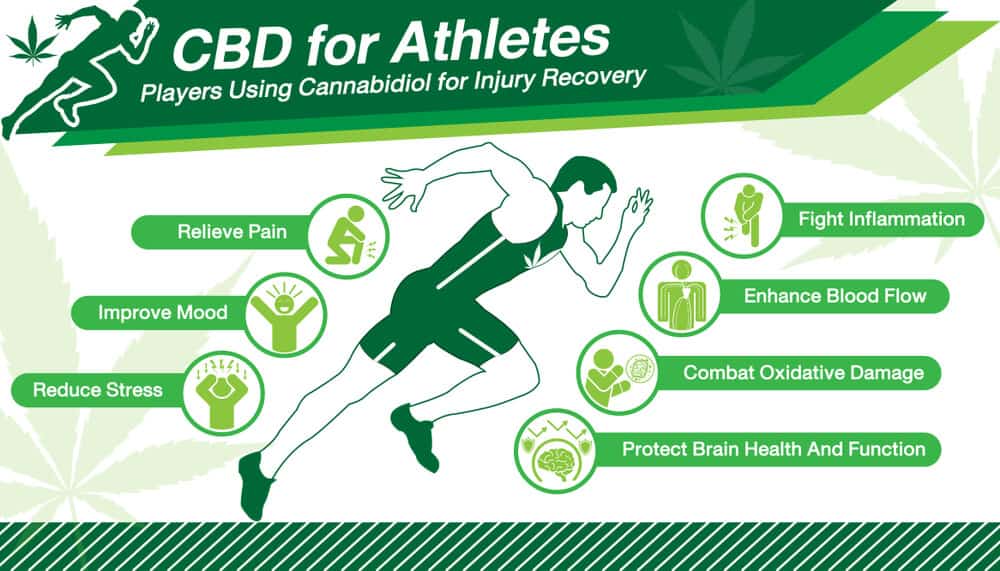 Knowing some of the benefits of the “bliss molecule” for humans have caused an increase in the demand for anandamide.  Many have spent a fortune on cannabidiol products just to boost their anandamide levels. The fact is all humans don’t have the same level of anandamide in their systems. Some persons are naturally blessed with more anandamide than others. So, if you are looking to increase your anandamide level without having to spend so much buying CBD products, here are some things that can help.

Everyone feels elated after completing a particular assignment or task. There is this exciting feeling that comes with it. This feeling is stimulated by the anandamide in your body. Therefore, concentrating and doing your utmost to complete all your tasks will not just help you to feel excited, but it can also help boost the synthesis of anandamide in your body.

In conclusion, anandamide is a very viable substitute if you’re looking to go natural or shun the consumption of CBD products. In addition to being produced in the body, it’s also not subject to the various chemical processes and extraction methods associated with the production of CBD, which may contain plant fibers and chlorophyll. Thus, anandamide can get the job done without any need to break the bank.