Appearance: White to Off White powder

What is S-Acetyl L-Glutathione?

S-Acetyl L-Glutathione is Glutathione attached acetyl function group, which is the most stable form of Glutathione.

Acetyl-Glutathione improves its intact ability in Gut and high concentration to be absorbed in our blood.

Glutathione is a tripeptide compound formed by condensation of glutamic acid, cysteine, and glycine by peptide bonds.

Glutathione (GSH) is one of the most essential antioxidant ingredients produced by our body. It can recharge other antioxidants and also prevent mitochondrial damage from free radicals.

Every cell in our body produces Glutathione. Some scientists worked on longevity believe that the Glutathione levels in our cells can predicate how long we will live. It’s logical since Glutathione plays a critical role in essential bodily processes.

Since Glutathione plays such an important role in our body, is there any suggests boosting Glutathione? 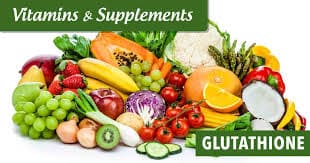 Why not Pure Glutathione

Unfortunately, most Glutathione supplements almost have no bioavailability since the molecule breaks down quickly after oral taken.

In other words, most of the oral dose Glutathione is oxidized before it can be absorbed and used by our cells.

How to solve this problem?

Many studies show the stability of S-acetylglutathione through the intestinal wall and the plasma.

Oral take S-acetylglutathione can increase the total Glutathione and reduced glutathione level in our body significantly. 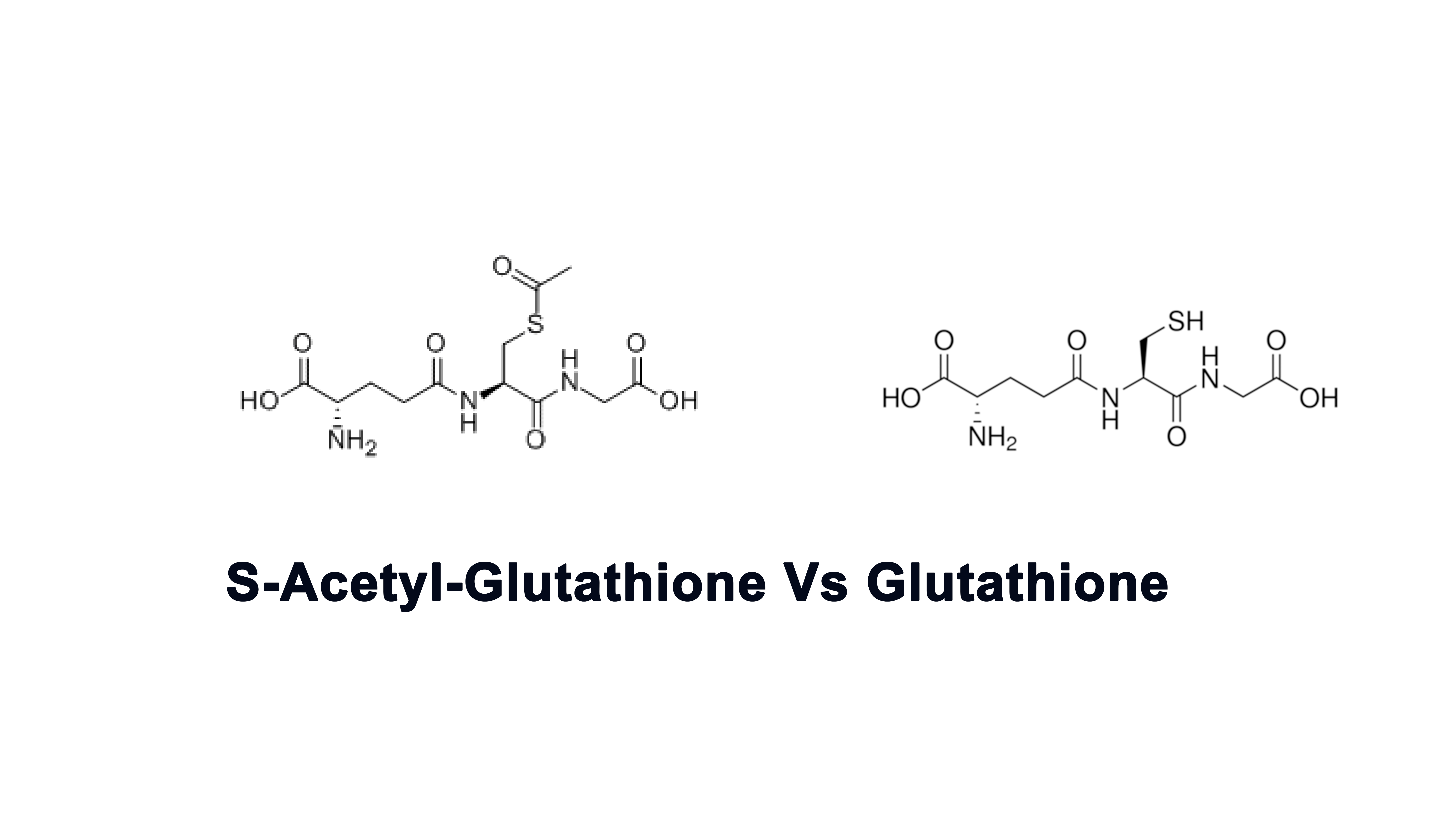 There was some debate over the bioactivity on oral taken Glutathione.

S-Acetyl Glutathione is a variation on the widely used reduced, or L-Glutathione.

Acetyl-glutathione works more effective than lipoic acid or N-acetyl cysteine for increasing these body stores. Many people feel an immediate improvement on energy and in immune function after taking Acetyl-glutathione.

The extra methyl group of Acetyl-glutathione can bind to DNA with methylation benefits. 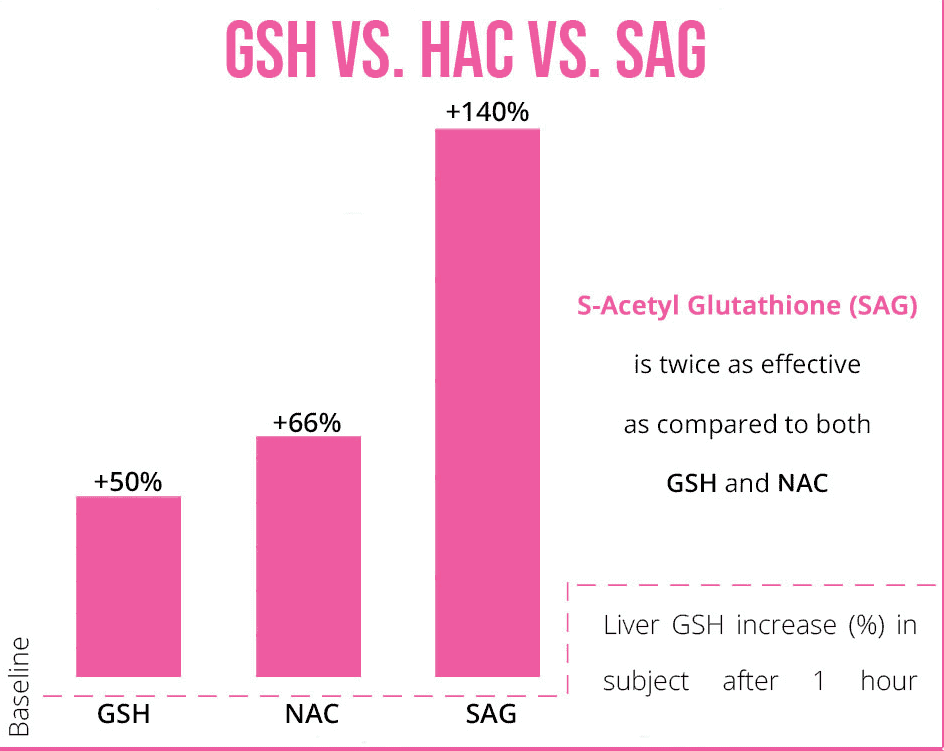 Acetyl Glutathione is a lipid-like compound that can be taken up intactly by chylomicrons in our Gut.

The acetyl group is placed on thiol group, or sulfur group, which can prevent oxidation and allows the molecule to pass spreadly into the cell after Gut absorption.

Then, the bond is cleaved by the non-specific enzymes in the cell. Acetylation prevents Glutathione breakdown, and S-acetylglutathione is cleaved to reduced form glutathione when it crosses the cell wall, without energy expenditure.

Who should take S-Acetyl-L-Glutathione supplement

Some people take it

People also take it to boost immune systems or infertility, as well as many other conditions.

There also has a small study (40 subjects) for improving pain-free walking distance. 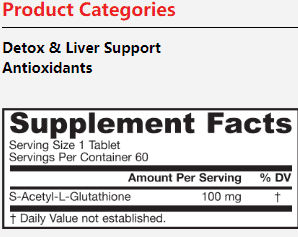 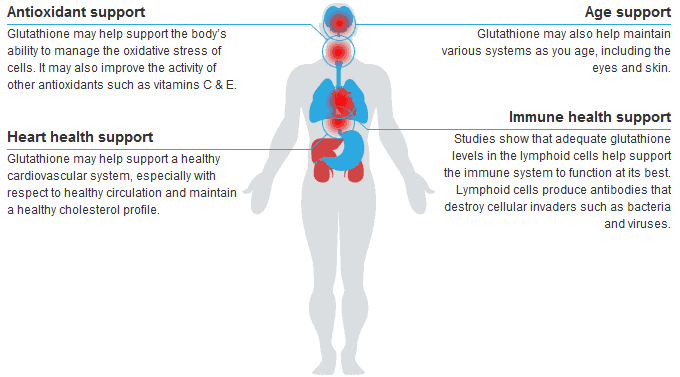 What can we get after take S-Acetyl L-Glutathione supplement? 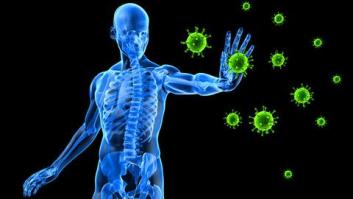 Glutathione has a strong protective effect against symptoms, for example, leukopenia caused by radiation or radioactive medicines.

Glutathione can combine with heavy metals ions, toxic compounds, or carcinogens entering the human body, and promote its excretion to neutralize and detoxify. 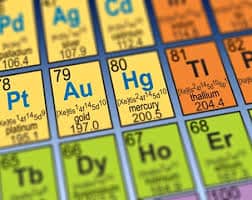 Glutathione also inhibits the fatty liver produced by ethanol against the liver.

Glutathione can be used as a major component in the treatment of cataracts. 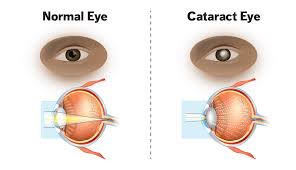 In recent years, Western scientists, especially Japanese scholars, have found that Glutathione also has the function of inhibiting HIV. 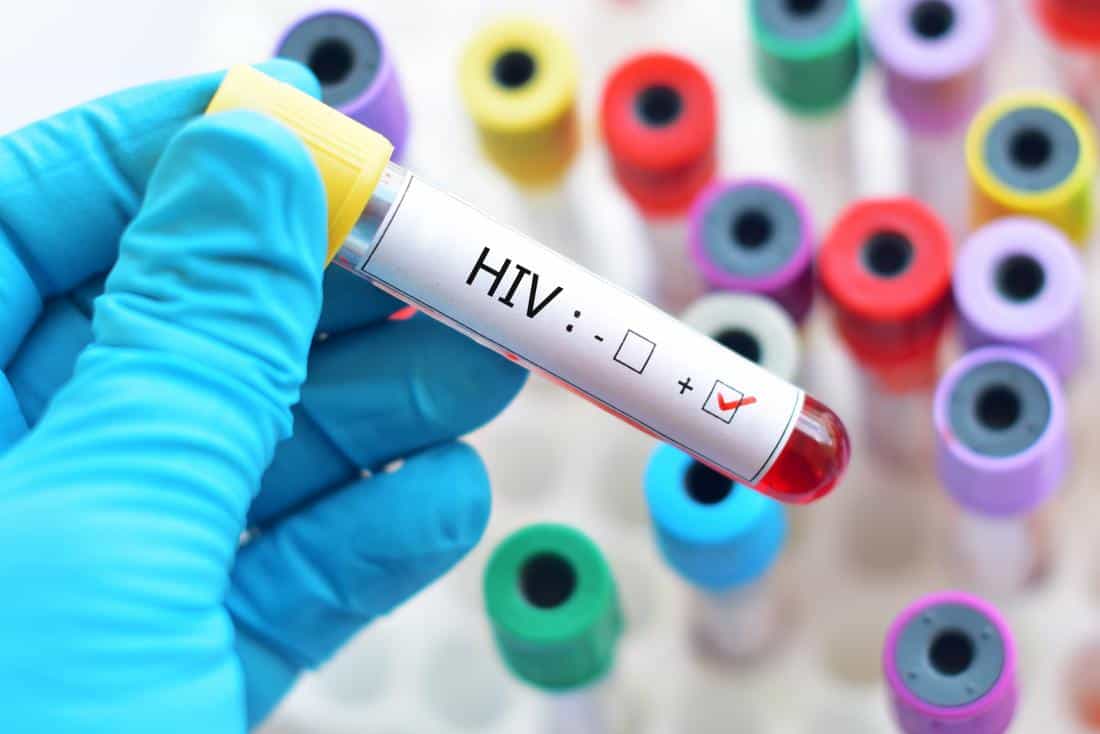 Glutathione supplement can also be used in the Food area.

When added to the flour products, Glutathione can shorten the time to make bread to one-half or one-third of the original, but the labor conditions are also greatly improved, and it strengthens the food nutrition and other functions. 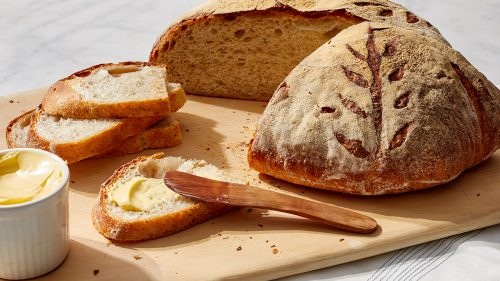 Add Glutathione into yogurt and infant food, equivalent to vitamin C, can play a role as a stabilizer. 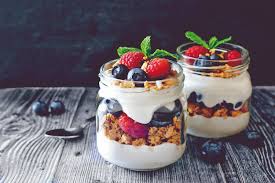 Mix it into the fish cake to prevent the color from deepening. 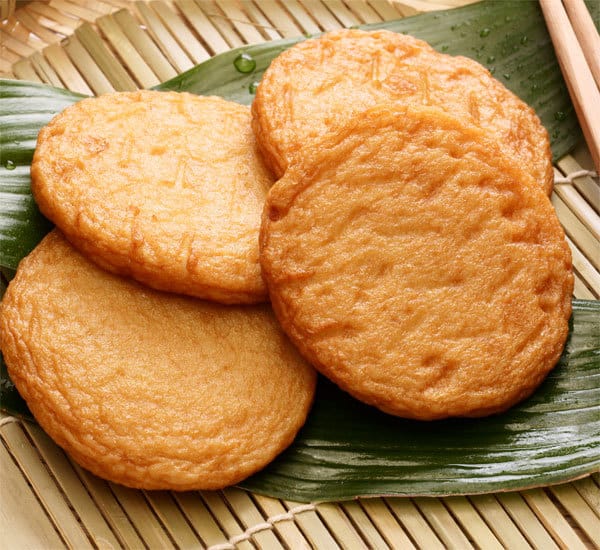 added to meat products and cheese and other foods, with enhanced flavor effect. 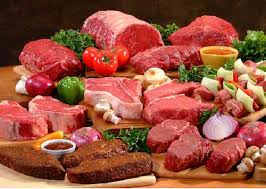 Acetyl Glutathione is well tolerated if you take it at the suggested dosage, side effects are very less reported.

A long term taken Glutathione supplement has been shown may lower the body’s zinc levels.

While some studies shows take Glutathione may cause asthma attacks who suffering from asthma. But currently, no enough evidence shows that this is caused by orally ingested Glutathione.

Where to buy Acetyl L-Glutathione?

Cima can offer both Acetyl L-Glutathione and L-Glutathione, we can also prepare USA warehouse stock if you have fixed demands. 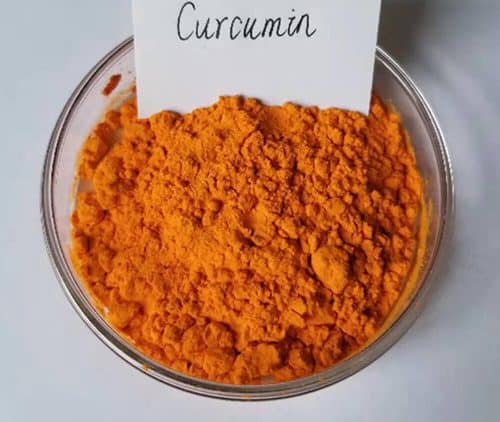