Forrest Liu, director of Cima Science Co., Ltd, just attended a professional international nutritional conference on Alpha GPC. He shared the content of his presentation in this article, talking about the new standard for L-α-Glycerophosphocholine. He mentioned how to improve the overall quality and eliminate the health risk of 3-MCPD by manufacturing Alpha GPC through the natural extraction method rather than biochemical synthesis.

From the perspective of molecular structure, GPC is composed of choline, glycerin, and phosphate. Choline accounts for 40 percent of each GPC molecule, while as for citicoline, it is only about 20 percent. 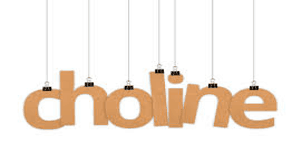 GPC is a highly polar molecule that could easily cross the blood-brain barrier, making it highly bioavailable.

GPC is the precursor of acetylcholine synthesis

GPC can quickly deliver choline to the brain through the blood-brain barrier, raising the body’s acetylcholine levels and keeping it elevated for longer. 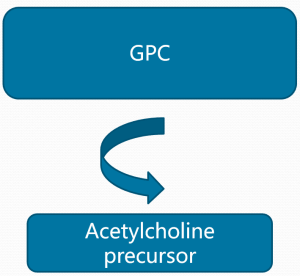 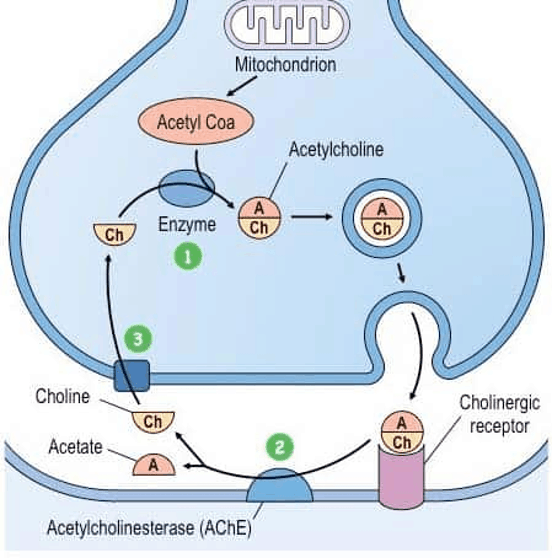 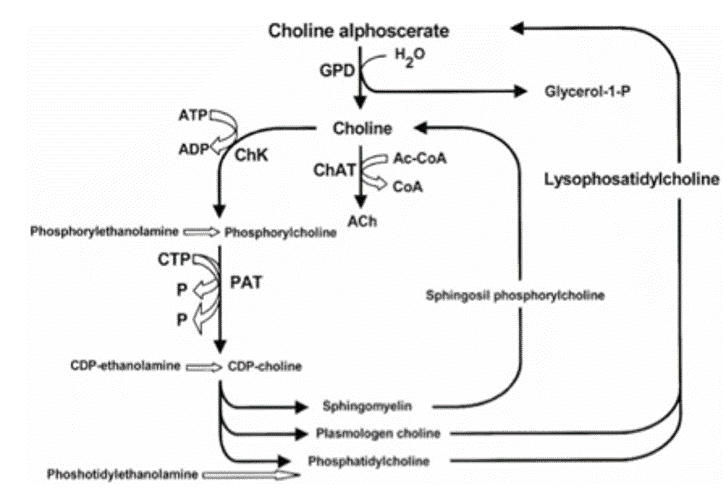 On October 27, 2017, the international agency for research on cancer released a preliminary list of carcinogens for reference, 3-monochloro-1, 2-propylene glycol was in the list of class 2B carcinogens.

At present, the main production technology of GPC in the domestic market is a synthetic route.

One of the raw materials is chlorine glycerin, which contains 3-chloro-1, 2-propylene glycol. 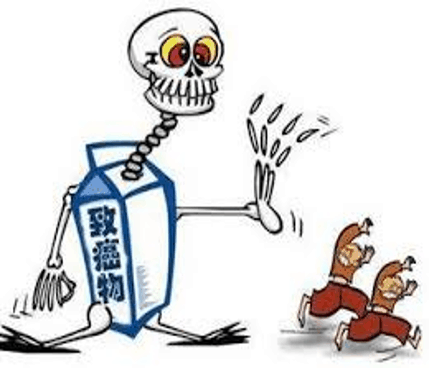 Standards for limitation of 3-MCPD

According to Wikipedia, 3-MCPD is the most common member of chemical food contaminants known as chloropropanols. 3-MCPD is regarded as a carcinogen, an element that causes cancer. It is suspected to be carcinogenic in humans.

Content-control of 3-MCPD in Alpha GPC

Due to the problem of carcinogen residue, Korea stopped importing GPC from China in June learned from CPhI China exhibition, which seriously affected its export business.

After five years of research and development, targeted special adsorption resin has been successfully developed. Meanwhile, the raw material conversion rate in the process of product synthesis has been optimized. After multiple extractions of the synthetic liquid, using ion exchange resin adsorption and special resin adsorption, 3-MCPD can be effectively removed to meet the quality.