Cepharanthine Powder: a Novel Drug in Traditional Chinese Medicine is Found to Be More Effective Than Remdesivir and Paxlovid against COVID-19, But Further Clinical Trials Needed

China has just patented a new COVID-19 medicine of cepharanthine that is claimed to be able to stop the copying of coronavirus, thus preventing further pandemics. 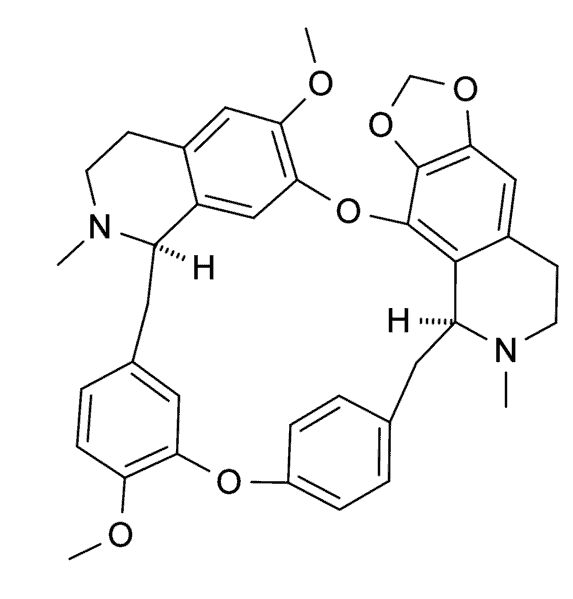 Cepharanthine has been widely used in China for more than 40 years to treat a wide variety of acute and chronic diseases. This plant is widely distributed in China. Cepharanthine is a quinoline alkaloid that can be found in the roots of certain plants in the genus Stephania, such as Stephania cepharantha Hayata and Stephania japonica. Cepharanthine has been used as a Traditional Chinese Medicine(TCM) for various purposes, including the treatment of pain, Fever, and inflammatory conditions. It has lately been investigated for its anti-cancer and anti-viral effects. 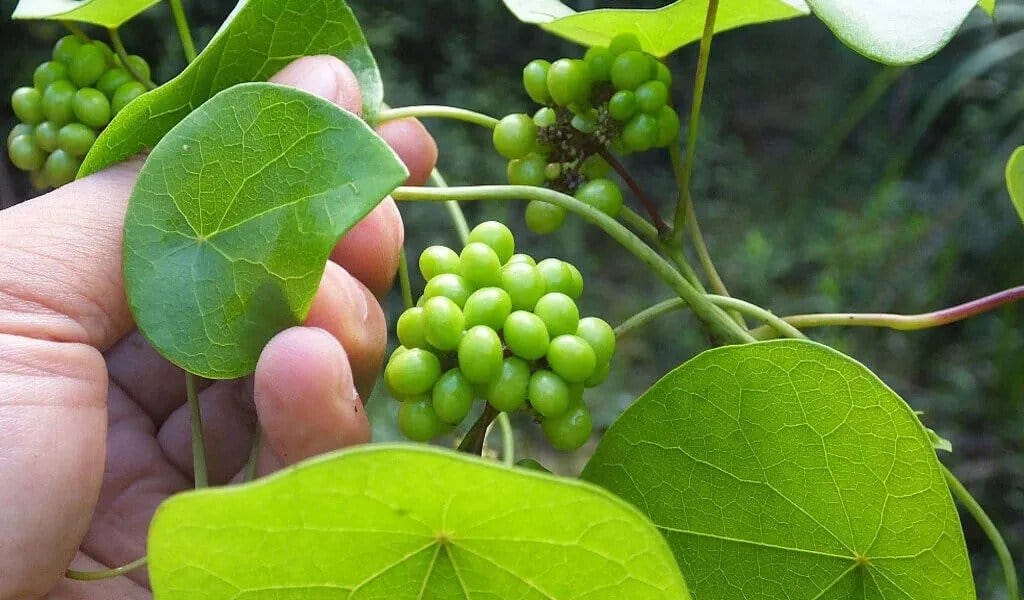 However, cepharanthine is not new. The most well-studied potential benefit of cepharanthine is its anti-tumor activity. In test-tube studies, this natural substance has been shown to inhibit the growth of various cancer cell lines including those from lung and breast cancers as well as stomach incidences. The database of China’s State Food and Drug Administration(SFDA) shows that all the approved Cepharanthine preparations in China are tablets, with a total of 4 approvals.

Tong Yigang is the first patentee of the Cepharanthine patent for COVID-19 treatment.

“If there are 15,393 viruses without cepharanthine,” says patentee Tong Yigang,  “there will be only one that has just 10 micromole per liter. This tiny amount can prevent the virus from spreading.”

The ability of cepharanthine to inhibit COVID-19 ranks high among all the inhibitors found in humans, and American scholars have previously published papers confirming this. The data about its effectiveness are also better than those for Remdesivir or Paxlovid which were approved by FDA as marketing drugs with limited effects on symptoms but more potential side-effects risks when taken alongside other medications.

Paxlovid, developed by Pfizer, is a brand name for nirmatrelvir/ritonavir combination used to treat COVID-19 caused by SARS-CoV-2 viral.

The newly developed Paxlovid is a combination of protease inhibitors that block enzymes essential for virus growth and reproduction. The coronavirus can no longer complete its life cycle due to this medication, which will hopefully lead us towards an easier time fighting these pesky infections in people around the world!

SARS-Cov2 creates proteins by making a polyprotein, which is then activated through protease. However, because Paxlovid blocks this viral enzyme from doing its job it cannot become active and therefore prevents SARS CoV 2 from spreading any further!

Remdesivir, under the brand name of Veklury and developed by Gilead Sciences, is an antiviral drug that is used to treat severe respiratory illnesses caused by certain viruses, such as Ebola and SARS-CoV-2 (the virus that causes COVID-19).

Tong’s team began hunting for the best medicine when the outbreak began in January 2020, and they revealed their findings concerning cepharanthine in March 2020, a world first.

Similar findings were also published later by researchers from many other countries. However, it might take longer for the drug to reach the market.

The researchers found that similar findings on cepharanthine were also published later by many other countries. However, it might take longer for the drug to reach the market because of red tape and various regulations in each country’s health care system which could influence its approval process as well.

The FDA has given the Canadian drug company PharmaDrug permission to conduct a clinical trial on cepharanthine, which is expected to start in the second half of 2022.

Where to buy cepharanthine bulk powder?