What is Nicotinamide Mononucleotide? 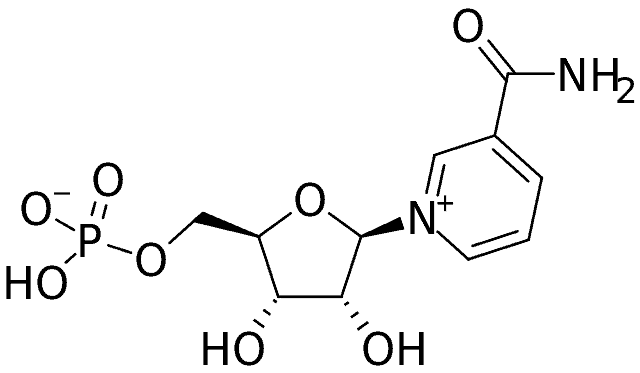 Nicotinamide mononucleotide, abbreviated as NMN, has the following names:

NMN exists in various organisms including humans and is a compound essential for maintaining bodily functions. NMN is reused after being metabolized by the body, and vitamin B3 in food can also synthesize NMN.

Before we understand nicotinamide mononucleotide, we need to know what it is. Nicotinamide mononucleotide (NMN) is an essential precursor of NAD+, and NAD+ is a crucial means of cell repair in humans. When human beings are in infants and young children, their growth and development are extremely rapid, and with the increase of age, the human body function will gradually decline. A simple example is like the old one; you will be blinded by accident. The bumps were knocked down, and even worse, they were seriously injured. In the process of aging of human cells, the amount of NAD+ will be much reduced compared with the past due to metabolism and the body itself.

Nicotinamide mononucleotide naturally exists in every cell of our body and is an important component of the body’s self-repair. It is a metabolite for maintaining normal NAD+ biosynthesis, and this substance can regulate physiology during the circulation of the body, and in specific pathology. It plays a vital role in cell function.

There are many NMN supplement products on sale now. Some are popular among end-users, such as NMN Pure, Ultra NMN, etc. on Amazon and other online stores.

Some formulas are with only NNN in them, and some are together with other active anti-aging ingredients, such as resveratrol, pterostilbene, showed root extract, etc.

Both capsule and tablet forms are available, below are some NMN supplements facts from some NMN labels: 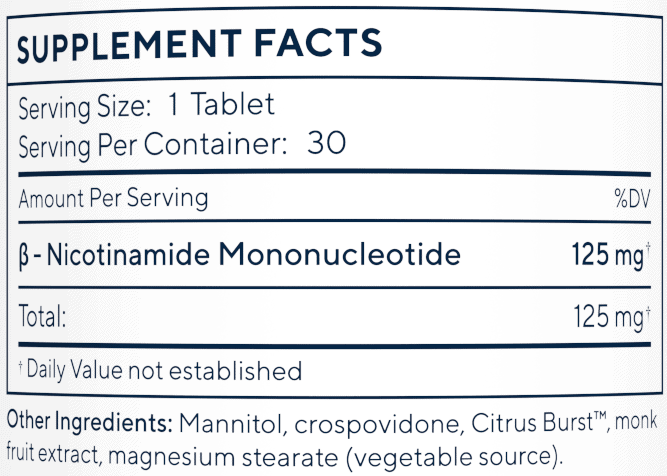 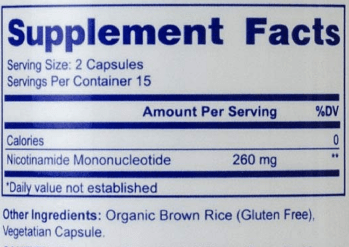 125mg seems to be the popular dosage for most NMN supplements, although some write 260mg per capsule on their labels with the serving size of 2 capsules or tablets daily. No official recommended dosage at present.

Mechanism of action of nicotinamide mononucleotide

An increase in inflammation associated with aging may impair the body’s ability to produce NMN, which in turn causes a decrease in NAD.

NMN is a precursor substance of a critical coenzyme NAD+ in the body. Nicotinamide mononucleotide is an essential role in human cell energy production, and it is involved in the synthesis of intracellular NAD+ (nicotinamide adenine dinucleotide, a coenzyme for cell energy conversion).

In 2017, studies have shown that NMN can treat NR and NMN ataxia, and NR does not alter SIRT3 activity or improve cardiac function.

NAD + supply will not stagnate – it will continue to be consumed and replenished, and the entire NAD + pool flips 2-4 times a day.

This cycle is through remedial pathways, in which the enzyme Nampt catalyzes NAM to NMN and then metabolizes to NAD +. Nampt is the speed limit step in the fishing process.

Nowadays, the world is rich in various researches with NR, and the experiment of the human body makes the result of NR on theoretical data better than NMN. However, studies have shown that NR begins to function in the human body and still needs to be experienced for a while. The key is that both NR and NMN are precursors of NAD+, while Nicotinamide Riboside (NR) is a precursor of NMN and NAD+, so NR is changing. It takes a while before NAD+. Compared with the immediate effect of NMN, the 15 minutes of NR is a big gap.

It can be seen from the above cycle diagram that NAMPT is a crucial factor limiting the generation of NMN. As the age increases, not the human body does not want to be younger, but the enzyme activity of NAMPT decreases when energy and nutrients are supplied. As the cycle of NAM is reduced, the stock of NAD+ is naturally reduced.

NR can be converted to NMN or to NAM, depending on the role of the Nrk1 enzyme to determine which substance of the same quality NR will produce more. If it is converted to NAM, it is also restricted by NAMPT enzyme. Compared with the direct action of NMN to generate NAD+, the effect of an equal amount of NR is obviously weakened a lot.

Why not take NAD+?

NAD+ cannot be directly taken up into the cells by oral administration because of its excessive molecular weight. The supplement of NAD+ is only achieved by ingesting a small molecular weight NAD+ precursor.

However, NMN can be made into a variety of products, which can be capsules, tablets, or even granules due to its soluble nature. The solubility of NMN in water is 35mg/ml.

In this sense, NMN is much better than NAD+, and more direct than nicotinamide riboside.

The main effects of NMN are as follows:

The most distinctive feature of NMN is that it can reverse aging and prolong life.

Since NMN is currently only conducting animal experiments, large-scale human trials have not yet begun, so the side effects that can be determined are still unclear. However, according to the mechanism of action of NMN, it can be inferred that cancer patients should not take it as much as possible. Because NMN transformation promotes the production of NAD+, while cancer cells adapt to slower physiological activities, the increase in metabolism may trigger the spread of certain cancer cells.

When using nicotinamide nucleoside supplements such as NMN, exercise performance may be affected. In mice, mice injected with NAD+ supplements showed significantly less performance than their control group.

Where to buy NMN bulk powder?

Our Nicotinamide Mononucleotide is in raw powder form, 99% min. 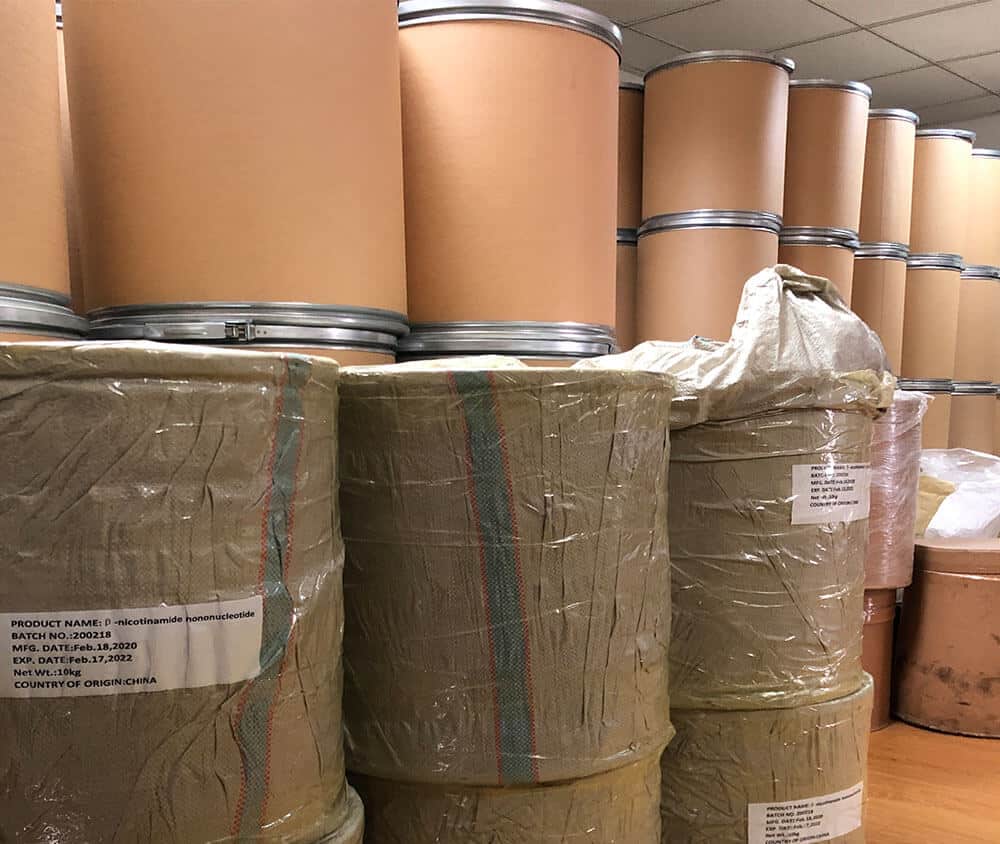 Your inquiry regarding price, COA, MSDS, MOA, flow chart, etc. will be answered upon 12 hours. 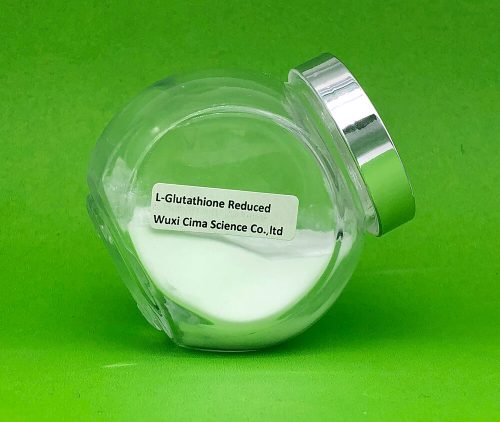